Join us and become a member!
Join Today!

Highlights of our Work in 2021

Below are a few highlights of how the East Valley NAACP has led decisively and unapologetically for justice in the first months of 2021:

Advocating for accountability and transparency in policing and the judiciary

Advocating for the George Floyd Justice in Policing Act

Calling for answers regarding the killing of Anthony Cano, the 17 year-old Latino child who died after a Chandler officer shot him in the back

Supporting the City of Mesa and Scottsdale’s Non-Discrimination Ordinances 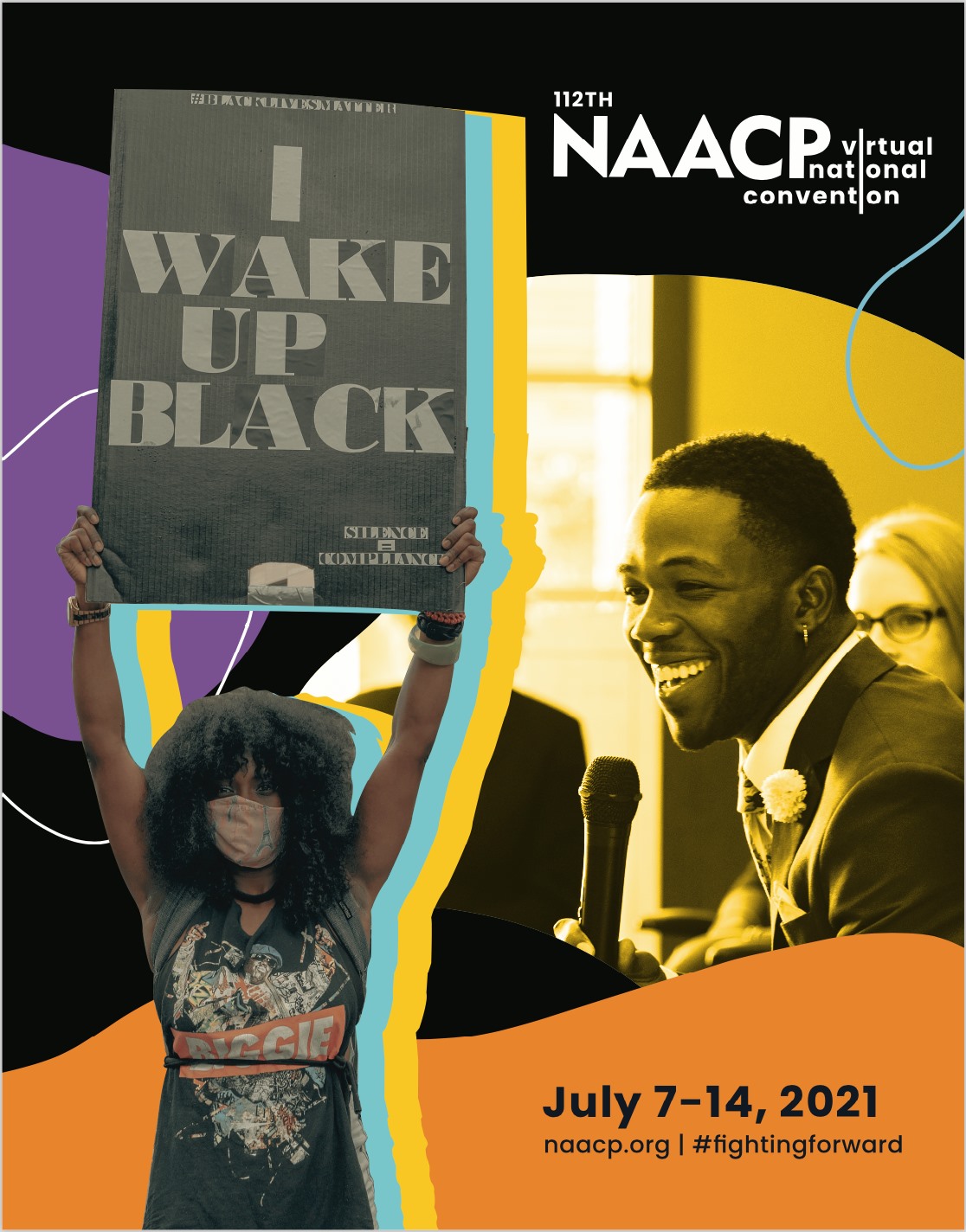 The NAACP works for Systemic Change. In alignment with the NAACP Strategic Plan, the East Valley NAACP focuses our efforts on the Game Changers for the 21st Century. Creating a powerful vision for the future, this strategic direction sets our advocacy agenda.

Learn about some of the branch's recent advocacy by reading our latest Press Releases, Action Alerts, and Open Letters.

The NAACP can help you file a Legal Redress complaint if you feel you have experienced discrimination.