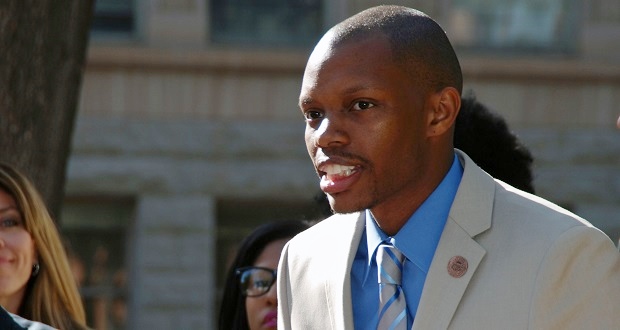 AZ Central, June 24, 2015 – A Democratic state lawmaker and some activists called Wednesday for the removal of a memorial along a stretch of rural Arizona highway bearing the name of the first and only president of the Confederate States of America.

Rep. Reginald Bolding, D-Laveen, called for the removal of the memorial to Jefferson Davis on U.S. 60 southeast of Apache Junction as states across the South have debated removing the Confederate flag from state capitols in response to the June 17 massacre at a historic Black church in Charleston, S.C., which appeared to be racially motivated. 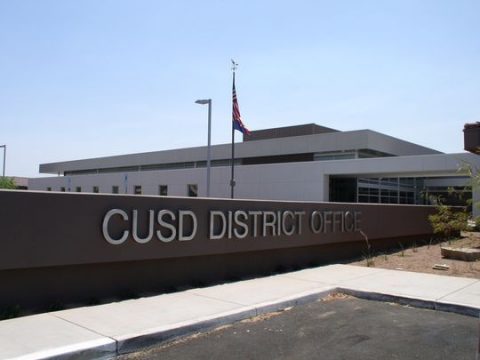